Punjab is a state in northern India. The state covers an area of 50,362 square kilometres, 1.53% of India’s total geographical area. It is the 20th-largest Indian state by area. The word Punjab is a compound of two Persian words, panj (“five”) and āb (“water”), thus signifying the land of five waters, or rivers (the Beas, Chenab, Jhelum, Ravi, and Sutlej). 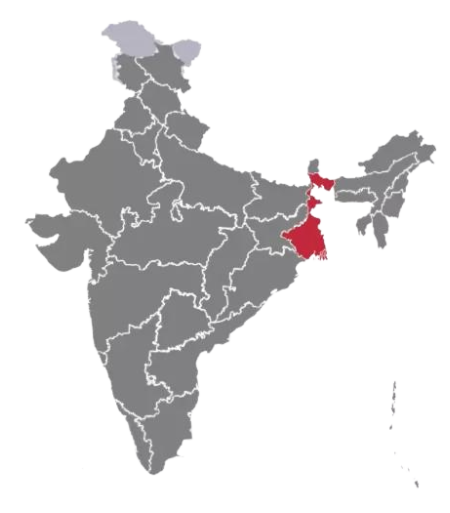 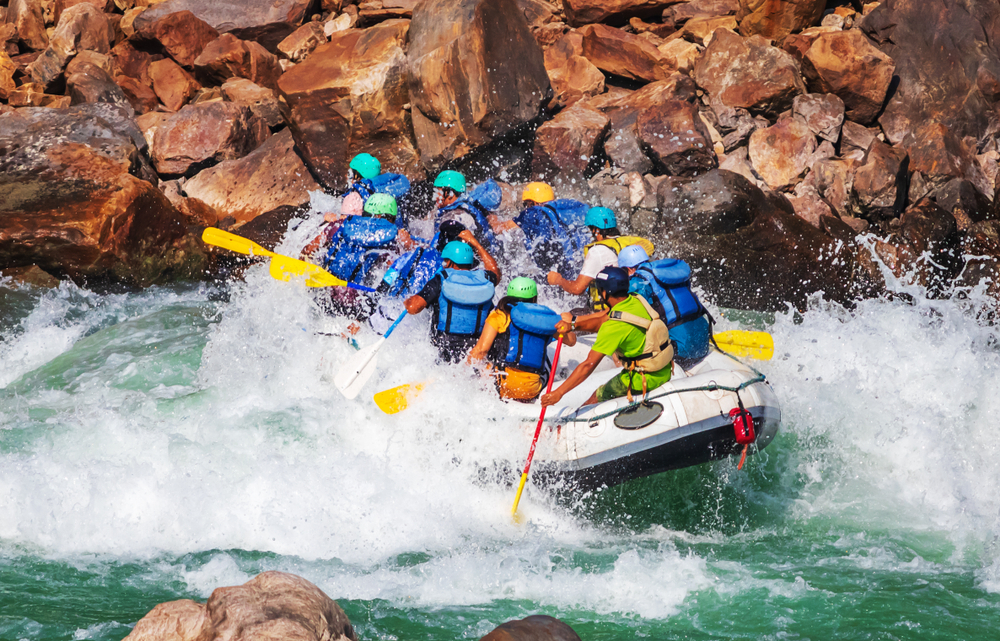 Punjabi is the official language of the state. It bears a lot of similarities to Hindi. It is the eleventh most popular language in the world. The people of West Punjab speak more Hindi than Punjabi, whereas the case is reversed in East Punjab.

Total Population of Punjab as of 2019 is estimated to be 30,841,832. Punjab is dominated by Sikh/Punjabi community with more than 57% population. Rest of the population represents Hindu, Muslims, Christians, Jains, and other communities.

Tradition and culture  is very diverse; it encompasses the cuisines, tradition, values, science, and history of the Punjabi people. Its culture is supposed to be one of the oldest and richest cultures of the world. Punjabi culture is evident from Punjabi philosophy, poetry, spirituality, education, artistry, music, cuisine, and architecture.

There are many dances, normally performed at times of celebration, including harvests, festivals, and weddings in Punjabi culture. The overall style can range from the high energy “bhangra” men’s dance to the more reserved “jhumar,” the “gidha” women’s dance. Main Punjabi musical art is Bhangra and Punjabi celebration of any kind is incomplete without the sound of dhol.

The foundations of present Punjab were laid by Banda Singh Bahadur. He is fighting a band of Sikhs and Mughals.

In 1849 the Punjab kingdom fell to the troops of the British East India Company. By the late 19th century, however, the Indian nationalist movement took hold in the province. In 1947, the British province of Punjab was split between the new sovereign states of India and Pakistan, and the smaller, eastern portion became part of India.

After independence, the history of the Indian Punjab was dominated by Sikhs. Political and administrative leadership for enlarged Punjab was provided by Sardar Partap Singh, chief minister of the state from 1956 to 1964. On November 1, 1966, Punjab was divided on the basis of language into the mostly Hindi-speaking state of Haryana and the new, primarily Punjabi-speaking state of Punjab. In June 1984, in an effort to dislodge Sikh militants fortified in the Golden Temple (the Sikhs’ holiest shrine), the Indian army attacked. The Sikh leader and his armed followers were killed, as were at least 100 Indian soldiers. In retaliation, Prime Minister Indira Gandhi was assassinated at her Delhi home by two of her Sikh bodyguards, which in turn led to violence against Sikhs in Delhi and elsewhere. The general peace there continued into the early 21st century, helped by the naming of Manmohan Singh, a Sikh, as the prime minister of India in 2004.

Food has the power to unite all of us as Indians, especially the Traditional Punjabi food with its delicious taste and desi ghee.

Traditional Punjabi food is one of the most distinct and popular Indian foods. The impressive thing about Punjabi food is its variety. Punjab is a state synonymous with food.

Some Traditional Punjabi food that you might not have even known were Punjabi dishes.

By Air: Punjab has several prime airports such as the airports at Ludhiana, Amritsar, and Chandigarh.Tourists getting into Punjab from international quarters can come in through the international airport at Punjab. On the other hand, visitors traveling in from different states of India could find convenient access through the airports at Ludhiana and Chandigarh. Major airlines such as Uzbekistan Airlines, Turkmenistan Airlines, Air India.

By Train : Punjab has an expansive railway network. Some of the prime railway stations include the railheads at Ludhiana, Ferozepur, Pathankot, Amritsar, and Jalandhar. Most of the trains traveling into Punjab from the rest of India pass through the railhead at Delhi.

By Road: Punjab is blessed with a decent tracery of roadways . The state enjoys excellent connectivity to the northern and eastern sections of India through the Grand Trunk Road and National Highway. Adventurous visitors usually beat the heat and ride their motorbikes through tricky ghats to make their way into Punjab.

We wish you all the best for your journey. Happy Travel!!!

Dadra and Nagar Haveli and Daman and Diu